Charlotte has been seen as a leading lady across London’s West End and around the world since 2007. Keep your eyes peeled on this website for news of which role is coming next!

Below is critical acclaim for Charlotte's performances in the West End and internationally.

Charlotte has performed in countless shows; below is a short history of her journey and what she has achieved along the way. 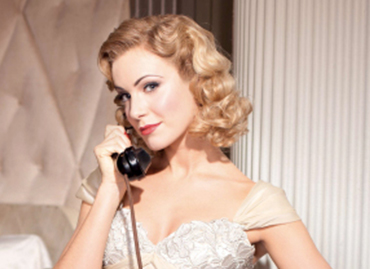 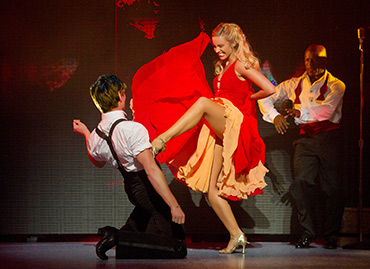 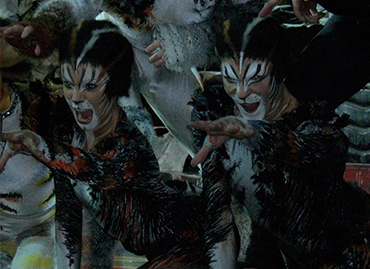 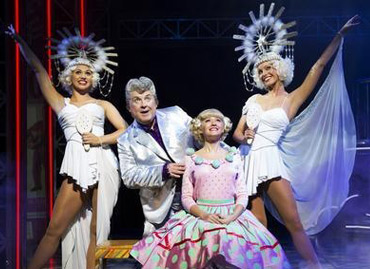 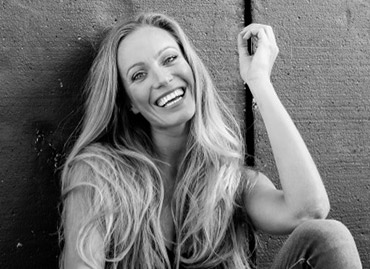 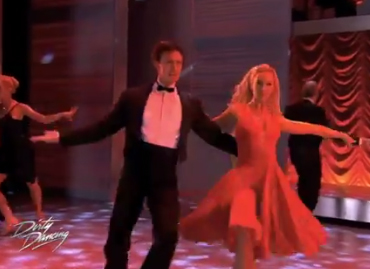 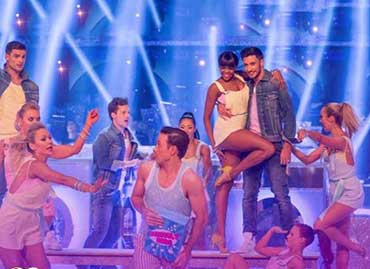 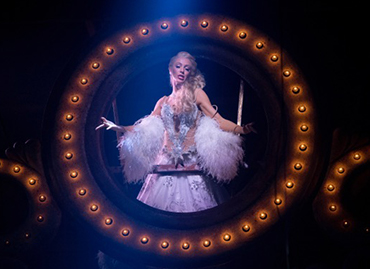 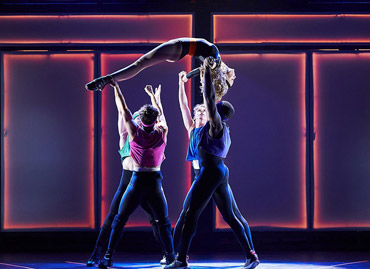 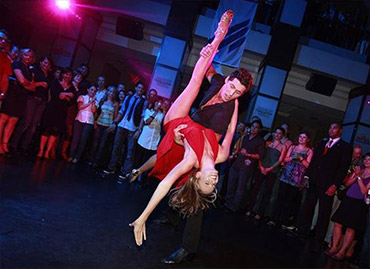 Social Media
You can follow Charlotte and see what she is up to by following her on her differnt social media platforms such as Twitter and Instagram or watch her on youtube!
Charlotte's Spotlight CV
Charlotte's CV can be found on the Spotlight website.